When you save a document to BIM 360 from AutoCAD, the document is uploaded to BIM 360 and is locked by you until you close it.

You can view the document lock status in BIM 360 or in Windows Explorer. 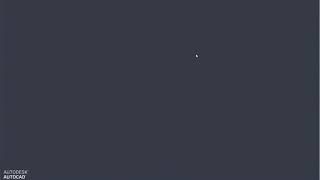 Note: Autodesk Desktop Connector must also be installed on your computer. The version needs to be 12.5.0.999 or later.

When you have File Locking for Autodesk® BIM 360® installed, you can use the CloudCollabModifiedOption system variable to control when documents (DWG files and DWT files) are unlocked in BIM 360 after they are closed in AutoCAD.

You can use the following settings for the CloudCollabModifiedOption system variable:

Note: Restart AutoCAD after changing the value of the CloudCollabModifiedOption system variable.

It is not supported to lock files when running Civil 3D as AutoCAD. To lock files, it is required to work in AutoCAD with the File Locking App installed or work in Civil 3D.