XX change(s) made in subblocks. 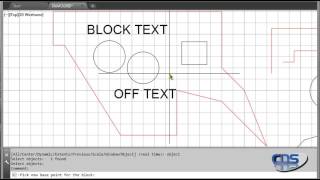