1) 3D Polyline – is used to edit and create fair v-curve and to approximate created v-curve by rational Bezier spline (NURBzS) curve. 3D Polyline can be used as a base polyline or as a tangent polyline and can be used directly as s-polygon of b-spline curve. You can edit v-curve on a base polyline or on a tangent polyline and NURBS curve on s-polygon with testing the quality of the curve by the graphs of curvature and evolute and by the values of macroparameters of the curve type values of the potential energy of the curve, values of the minimum and maximum curvature. Options 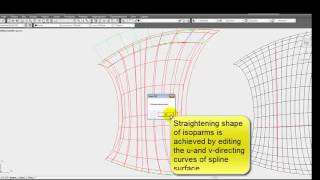 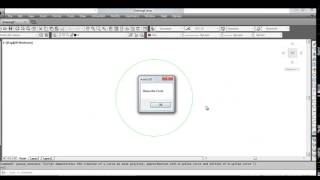 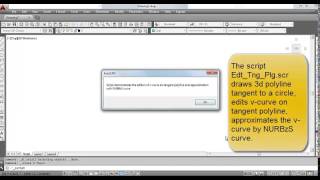 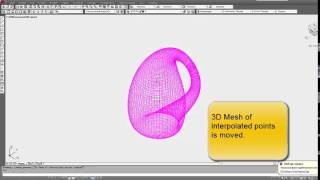 At the first start or completion of the term of the license Application executes the command V_Reset. The command displays a message offering to download on the Web Service Register3D your activation code.

Go to the Web service, read the license agreement and log in with your email address and UserId. After registering, click [to Download the Code of Activation]. On the page 'CodeActivation3D' click [Download]. Web service displays the text of the activation code. Right click in the text area and then click the option to save the file. Save the file 'Code_Activation.txt' on your computer.

- For the tracing and profiling roads

- For design of cam mechanisms

-The angles between adjacent segments must be greater than 90 degrees.

-Closed polyline is defined by at least 5 points / lines.

-Unсlosed polyline is defined by not less than 3 points / lines.

-Straight site of curve defined by 3 and more vertices strictly on the line.

If the program displays a message that the 'Code Activation' need to update, it means that the license validity period has ended. Buy in Apps Exchange monthly or annual license and resubmit the command v_install.