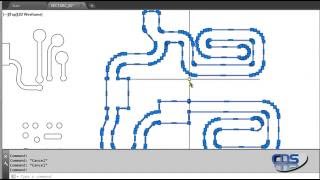 The installer that ran when you downloaded this plug-in from Autodesk App Store has already installed the plug-in. To uninstall this plug-in, click Control Panel > Programs > Programs and Features, and uninstall as you would any other application from your system.

For Installation help and Requirements, visit our Apps Support page