Several kinds of geometric determinant (GD) are used to specify the structure of the modeling curve:

After installation the add-in "FairCurveModeler" will create a new button in the menu of the "Model" workspace's "Add-Ins" panel. When the command is selected a command dialog is displayed where you are prompted to select objects and to set parameter. A command dialog consists of a list of command inputs. There are three selection inputs to select the points, tangents and radii; 6 drop-down text lists to set the modes for curve creation.

Select points and lines only of sketch.

The maximum number of vertices of the initial polyline - 64;

- the angles between adjacent segments must be greater than 90 degrees;

- сlosed polyline is defined by at least 5 points / lines;

- unсlosed polyline is defined by not less than 3 points / lines;

- straight site of curve defined by 3 and more vertices strictly on the line. 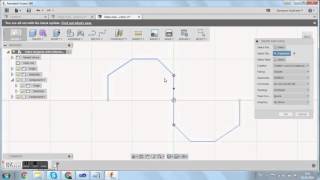 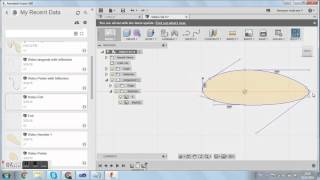 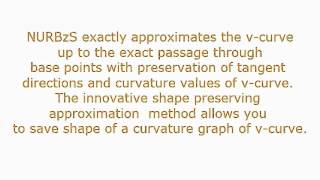 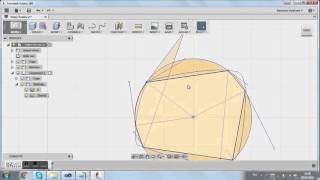 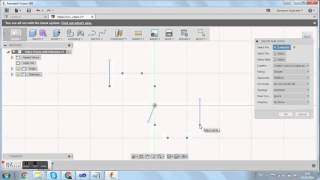 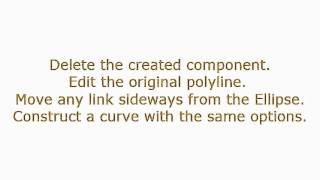 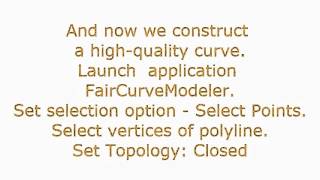 Install: simply double-click the MSI to install the app.

When you first run the Application or at the completion of the license term you must Activate product. The Application displays the message: "Please Register3D to activate the product. Your UserId: XXXXXXXXXXXX". The message contains the address of web-service and user ID. Go to the web-service by clicking on the Register3D. Read the text of the license. When registering on the web service use only the value of the message UserId: XXXXXXXXXXXX.

Press [to Code of Activation] in the 'Download the Code of Activation'. On the page 'CodeActivation3D' click [Download] button. Copy all the text from the window displayed. Press OK to the message in Autodesk® Fusion 360™. In Command Dialog under the 'Paste Code' section paste the copied text of Code Activation so as to activate the product.

To uninstall this plug-in, exit the Autodesk product if you are currently running it, simply rerun the installer, and select the "Uninstall" button.

OR, you can uninstall it from 'Control Panel\Programs\Programs and Features' (Windows 7/8/8.1), just as you would uninstall any other application from your system.

Scientific and program development information can be found under Author's site: http://spliner.ru

We are ready take consulting opportunities according to your requirements or technical projects to perform the development of FairCurveModeler to different CAD-systems and graphics packages.

We are ready to meet your requirements or your technical projects in developing specialized applications based on FairCurveModeler in designing the objects with functional curves and surfaces.

- For the tracing and profiling roads;

- For design of cam mechanisms;